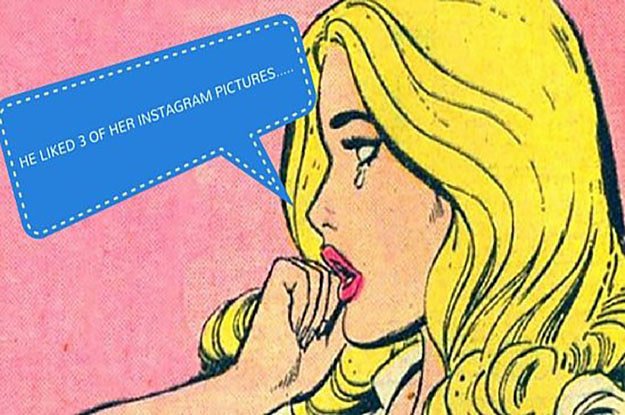 Social Media (SM) is a way of being connected with friends and family yet it comes with a dark side and the risk of destroying your love life and relationships!

SM was invented for people to keep in touch with friends/family and share their happy times and memories. But a study of 16,750 by Kaspersky Lab found that instead of making people feel happy it has the opposite effect. The research found that looking at other people’s happy lives make them less happy with their own.

Did you know  that people spend an average of two hours per day on social media!

Negative affects on your Relationship

12 Reasons why Dating when your Heartbroken Never WORKS