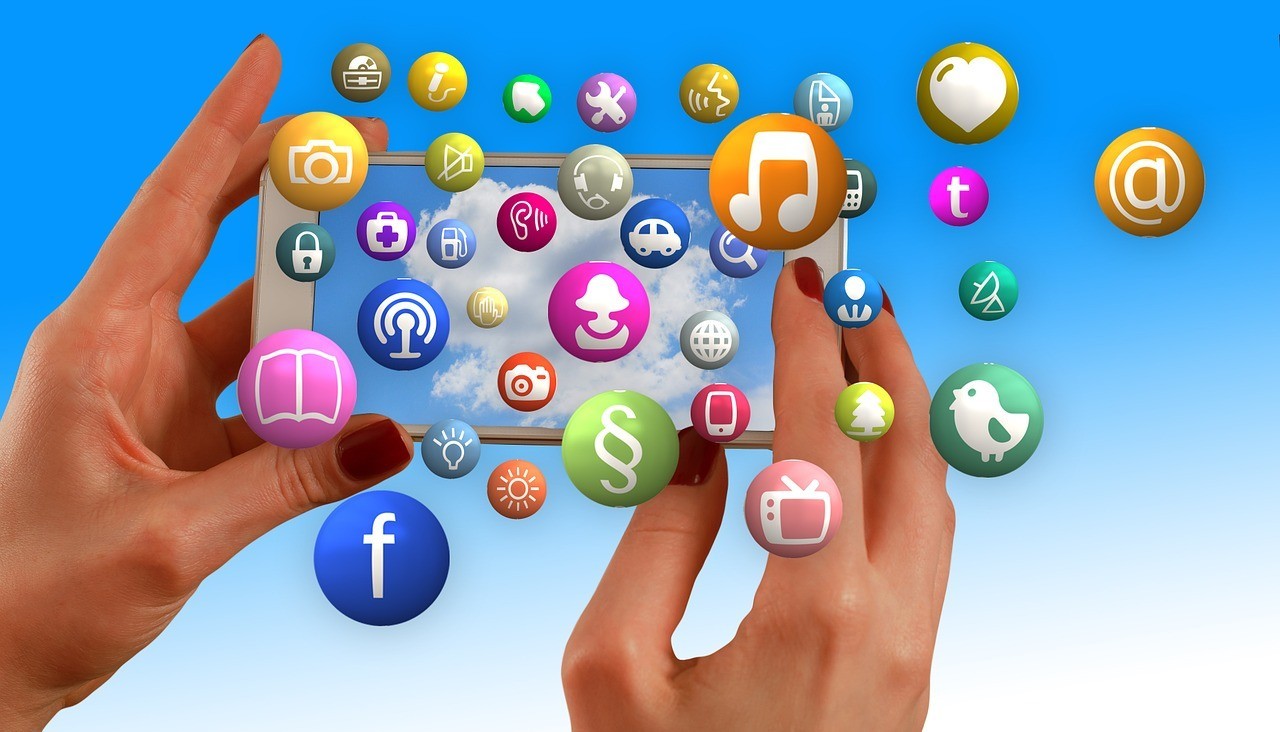 Men and women tell all in the 9th annual Match.com report! Here is what 5000+ Singles thought in the 2019 study.

The study covers everything from sex, commitment, dating burnout out, what singles think about the affects #metoo movement on dating to when singles say  I love you.

Each year Match.com conducts this annual study called  Singles In America. It may be an American  study; however, we live in a global community and most of the results are relatable and apply  to how singles think worldwide.

Here are the Results of the 2019 Study

The good news is that modern love, sex and romance are alive and well for all age groups. You may be surprised to know that 75% of singles are hopeful that love is out there, and nearly 60% are motivated to find romantic love and a long-term companion, with only 9% of singles are looking to date casually.

“Modern love, sex and romance are thriving in America—from Millennials to seniors. The current fear that the young don’t care about love and commitment is just plain wrong. They are simply having a hard time finding it and feeling burnt out by the search,” says Dr. Helen Fisher, biological anthropologist and Chief Science Advisor to Match.

The study found all age groups are suffering from burnout caused by online dating. With 83% feeling that love is hard to find and with 43% believing technology has made finding love harder.

The Study Shows The Fairy Tale Lives On With

50% of all singles have created a dating profile and what was interesting was how important singles find those profiles!

Don’t underestimate the value of a well written profile! The study found that 57% men and 61% women carefully read the profile rather than just looking at the pictures.

Only 9% want to date casually vs 66% who are open to a new relationship maybe it’s time to say goodbye to Netflix and Chill!

35% have been ghosted; 34% have received a generic ‘Hi’ message without any  follow up;  32% have had someone trying to initiate a booty call and 26% believed a relationship was exclusive when it wasn’t!

Singles Want Transparency in Dating: DTR – defining the relationship is important to singles.  Especially for younger singles; they are twice as likely to stop dating someone who doesn’t want to define a relationship vs. singles in other age groups (33% vs. 16%).

Average dates to you have the  DTR talk– is after 4 months. This shows the importance of being clear when you meet but still waiting a reasonable amount of time before having the “Where is the relationship going” talk. It allows time for things to happen naturally.

The results of the Study found that Men are the Feminists – Women want traditional!

It seems that when it comes to dating that women are more traditional and men are the feminists!

With men living in fear of behaving inappropriately and women still wanting the traditional approach – it’s tough. 83% said love was hard to find while 73% said they were still hopeful they would find it. Ladies taking the lead doesn’t mean you will end up paying the mortgage one day. It just means that you are reaching out to start a conversation that could lead to you finding the love of your life!

The study had some interesting findings when it came to the affects of  #metoo.

According to the study, 39% of people have fallen in love with people they didn’t initially think they would fall in love with. It was interesting to note that 70% became attracted to someone they weren’t initially!

Why Checklists Go Out the Window!

I loved that the study asked the question about checklists. I find unless you have the ‘right’ checklist it will go out the window and the study agrees.

Why does this happen? There are a number of reasons:

The Study did find that a connection does outweighs the challenges!

How singles avoid a fight – 40% said the best way was to remind themselves what they liked about their partner.

Saying I love you

It seems a great deal of thought goes into saying I love you with very few singles saying those three words spontaneously.

It seems that love really does make sex better!

Facts that the Study revealed about Young Singles and Dating

More Than Just a Fling: 70% of Gen Z and 63% of Millennials are looking for romantic love. Oh and it’s their choice with only 14% saying pressure from others is the reason they are looking for long term commitment.

Slow Love: 40% of young singles want self-acceptance before they look for love; 23% say they need to be in a  certain place in their career; and 20% need to have  a certain income level before committing and 1/3 of young singles believe their finances are holding them back from love.

Dating Digitally and Carefully: Today most singles meet through dating apps, rather than in a bar, through friends or relatives (26% of singles overall met their last first date online).

Enjoying 1st Dates: Gen Z and Millennials went on an average of 5 first dates in 2018, older generations averaged 2 dates. 48% of young singles have dated someone they met online.

What the Study Found About Sex

The magic number of people each gender wasn’t that different for men and women. I wonder, do you think this number is less than it would be for Australians?

The average straight single has had sex with 5 people in their lifetime.

Women between 18 to 39 are actually more likely to doubt whether they can handle a relationship than men- the percentage was 58% of women and 52% of men.

To see the full results go to Singles in America.

Remember, Dare2Date are hear to help you be successful in the dating world. Simply call 61450 771 382 or email Debbie@Dare2Date.com.

How to Write the Perfect Dating Icebreaker