Can Science or an Algorithm find you Love? 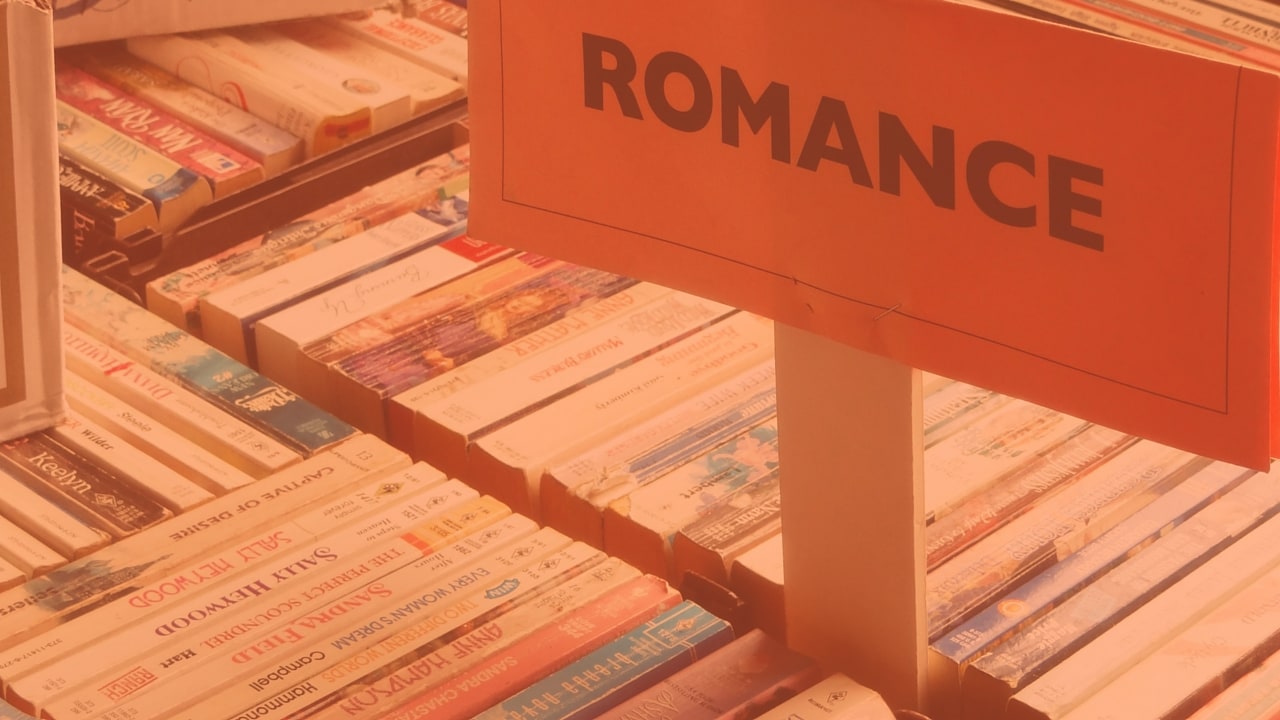 There has to be an easy way to find your person, right? Surely in the tech age, science or an algorithm should be able to do that or at least make it easier?

There are more ways than ever to meet nowadays yet it has never felt harder to find love.

You wonder if there is a perfect app or dating event with the right algorithm that can do that because of course, the dating platforms all claim that they have that!

I see singles willing to do whatever it takes to find an easier solution. It could be trying the premium paid dating sites or using an expensive matchmaker, believing the more you spend the better results you get. Then there is even the option of putting themselves forward for Married at First Sight where they talk about the science behind love! The problem with MAFS is it seems to be more about ratings than science)!

Trying everything all in the hope that science or an algorithm has the answer you need! Then being disappointed at wasting money and time on something else that didn’t work!

Singles hope there’s a scientifically proven matching system or algorithm that will cut through the crap and find that one elusive person.

Let’s see if it can help!

Let’s Look at the Science Behind Matching and Algorithms

Dr Samantha Joel of the University of Utah has carried out years of scientific research about the ‘science of love’ Her research looks at how people choose their romantic relationships to see if attraction is out of our control or if it can be predicted.

One research project she conducted was to find out if an algorithm can predict the outcome of attraction.

Dr Joel carried out a research experiment on 350 undergrads at Northwestern University. She got her team of researchers to ask those 350 undergrads to fill out questionnaires about their personalities and romantic preferences – they looked at over 100 preferences. Then they were asked questions about their values, goals, self-esteem, loneliness, what they were looking for in a partner, etc. It was an in-depth deep dive.

They then got the undergrads to meet in a series of 4-minute speed dates and make their choices.

Dr Joel and her team then used a computer-generated algorithm to see if they could predict with any level of accuracy who would be a match.

The result from the algorithm was NOT what they had expected.

The researchers were genuinely surprised that the algorithm wasn’t effective because they believed even they could predict who would be a match based on key indicators. They didn’t expect to be right all of the time but did expect some level of success like people of an equal level of attractiveness choosing each other.

But they literally could not predict who would be a good match romantically through their own judgement or by the algorithm. Attraction is a mystery, and science proves that!

Everyone I talk to is looking for that wonderful elusive spark, but let’s look at what that even means. Starting with the good old dictionary defintion!

The dictionary meaning of chemistry is: ‘the complex emotional or psychological interaction between people.’

I love this definition of chemistry, how it is complex because it is. As we have just seen, even science and experts cannot predict with any accuracy why people choose who they do!

Definition. … While chemistry has been described as “that romantic spark between [two people]”, the term “spark” in the context of relationships is as vague as “chemistry”, and therefore is not particularly useful in a definition. It has also been described as “intangible, unspoken [and] energetic”.

Who we chose is based on so many different factors that are unique to each person. Definitely intangible!

Dealbreakers are the things you absolutely DONT want in a partner. The 350 participants were asked what their dealbreakers were.

Did you know in this study when there was an attraction present those dealbreakers went out the window!

I recommend listening to Dr Joel speaking about this from the stage of a recent TED Talk.

There are scientific reasons why your dealbreakers go out the window and that’s because of the chemicals that are released and how they affect your brain when you are attracted to someone. When those chemicals are released the frontal cortex of your brain shuts down judgement related to the person you fall in love with! The cliché that love makes you blind is s true! Love also affects your brain in the same way that drugs affect the brain making you irrational and doing anything to be with that person.

The algorithm nor science could predict those intangible factors.

Science nor an Algorithm can Find you Love!

There are many reasons relationships don’t work, however one of the biggest reasons are basing your choice on chemistry alone.

Chemistry or that spark is often driven by your past or your need for sexual connection. In fact, chemistry will literally blind you to potential dealbreakers and things you don’t like about a person when you meet them. To find out more read, Is it Chemistry or Real Love?

You need the 3 ‘C’s to Get the Relationship you want – Chemistry, Commitment and Compatibility.

So before you get carried away with chemistry check whether you have the same values and want the same things in life.

Who you chose to be in a relationship with, has the biggest impact on our lives. If you want help in this process, why not book in a free discovery call?