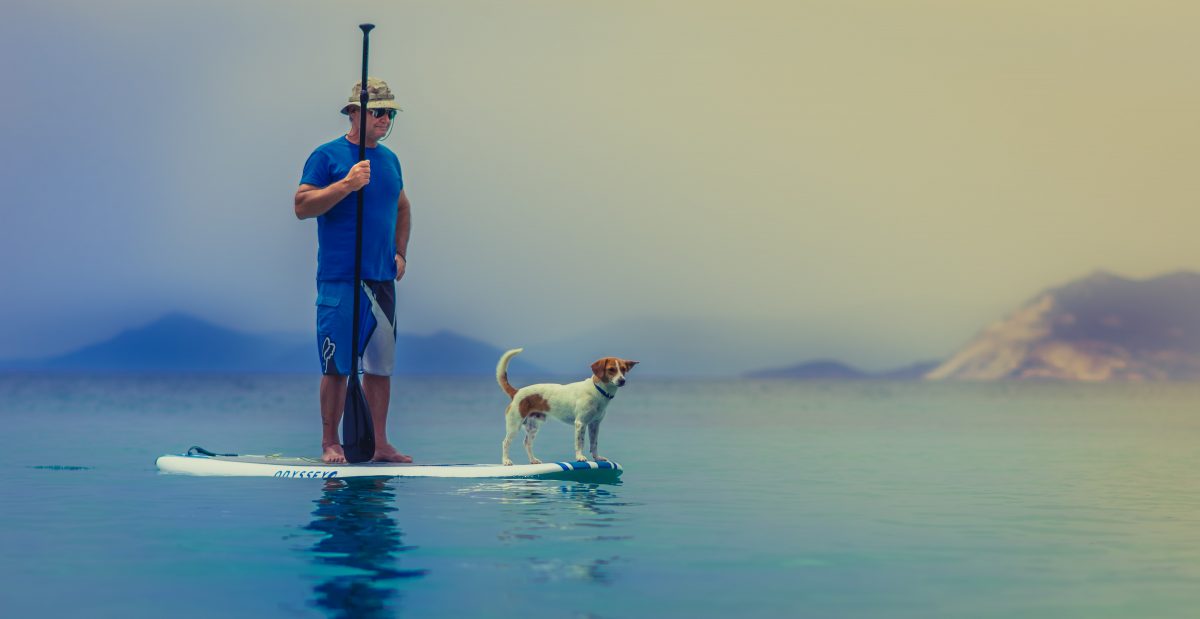 Dogfishing, Blue Stalling, Houseplanting and Paperclipping and are all weird new words to describe dating behaviour.

I sometimes wonder if someone has nothing better to do than come  up with new words for poor behavour! But that isn’t the case, new words are added to both our vocabularies and dictionaries when they are so common and a part of regular life. Dogfishing, Blue Stalling, Houseplanting and Paperclipping and are all terms that describe what’s happening in the world of dating. These words were needed to describe behaviour that has become so common that we needed a word  to describe it!

The problem is the spin on effect of normalizing poor dating behaviour!

The newest trend to hit the dating scene is dogfishing with a whopping 25% of single guys guilty of it! It is not a random figure and there have been studies ( dogbait and role of dogs in dating).

It is no where near  deceptive as catfishing where it is all about scamming the other person. But is is still misleading.

So, what is Dogfishing? Dogfishing is when a man takes a photograph with a dog that isn’t theirs! Why? To look more appearling then they are.

Don’t get me wrong, there is nothing wrong with taking a pic with your actual dog as this shows your life. The problem comes when the dog isn’t yours!

Taking a photograph with someone else’s dog is misleading and even slightly deceptive, especially if the dog was the attraction in the first place!

You might wonder why anyone would bother to do this?

It is because it  paints the guy as someone who can take care of something other than himself. It works because women view the ‘dog guy’ as trustworthy and dependable. Women see him as someone who will make an awesome dad and potential partner.

Imagine how they feel when they realise he isn’t that guy!

Lying is never a great start to any relationship!

To escape the clutches of a  dogfisher is simple – ask him about his dog. A few simple questions will  save you meeting someone who isn’t who they say they are!

What is Blue Stalling

This  is common and you may have either  experienced it or been guilty of it.

Think of the saying blue balls! Blue balls is an expression for the frustration a man experiences when he doesn’t get lucky and is left frustrated. Blue stalling comes with the same level of frustration. It is an advanced state of relationship limbo, leaving you extremely frustrated and unsatisfied!

In this situation you will have been spending a lot of time with each other! You hang out with each other friends and even met their family. You  are very couple-y! But neither of you have defined what you are to each other.  It has the appearance of a regular  ‘relationship’!

It can be a sign of the modern dating world to not ‘define’ what you are. Maybe you believe it is important to act cool and that things will just work out!

The problem comes when you have ‘the talk’ about taking things to the next level and defining what you are, but  the other person tells you they don’t want to do that as they are  happy with how things are and want to keep it that way.

They don’t want to put a label on what you are. In fact, you may find when you have ‘the talk’ that they back off and then say they don’t want anything serious.

There want all the benefits without the commitment! You have been blue stalled and left in a highly frustrated state!

How do you avoid this?

Time to value yourself more and move on!

Houseplanting is when you don’t give the other person enough attention and care. It is neglecting the person you are seeing!

Houseplanting is when you don’t give the person you are seeing the care and attention for the relationship to grow.

Houseplanting came from a post by illustrator Samantha Rothenberg that went viral on Insta. It went viral as it was happening to too many people out there. Her post was: –

Hey am I a houseplant? Because you haven’t paid any attention to me in weeks and I think I am dying!’

It reminds me of the movie How to Lose a Guy in 10 Days where Ben doesn’t look after Andie’s  Love Plant. Andie asked him ‘if he will let their love die as well’!

Relationships need time and effort to grow, just like a plant! 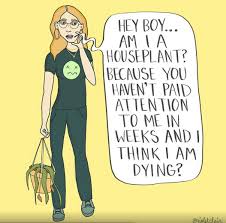 It is all about the least amount of  effort for the most  rewards!

To avoid being a neglected houseplant:

Do you remember Clippy? He was  the irritating assistant who popped up on Microsoft Word!

Well he’s back as the commitment phoebe guy with a smart phone.

Basically. it’s the guy who pops up when you least expect him to remind he exists!

The problem is he doesn’t want to date you – he just wants your attention to make him feel better.

To spot him think damaged and flaky! All he pops up for is validation!  In fact, he feeds off your attention and validation.

The solution is to stave him of the thing he wants – ATTENTION!

Don’t fall into the trap of thinking that he has come back into your life as he must really like you. Don’t attach more meaning to it than it deserves.

The solution is simple – do nothing, ignore them. Cut off their supply!

When you do this you will save yourself time, energy and many wasted hours of analysing what it really meant.

Dating can be tough at times but remember people can only treat you how you allow them to. My advice is to value yourself and date someone who is able to do the same. It will save you wasting time on people who aren’t ready for what you are.

If you are wanting to increase your dating success, we are here to support you. Simply call or email!