Five Minutes to Click – As Experinced By A Recent Speed Dater 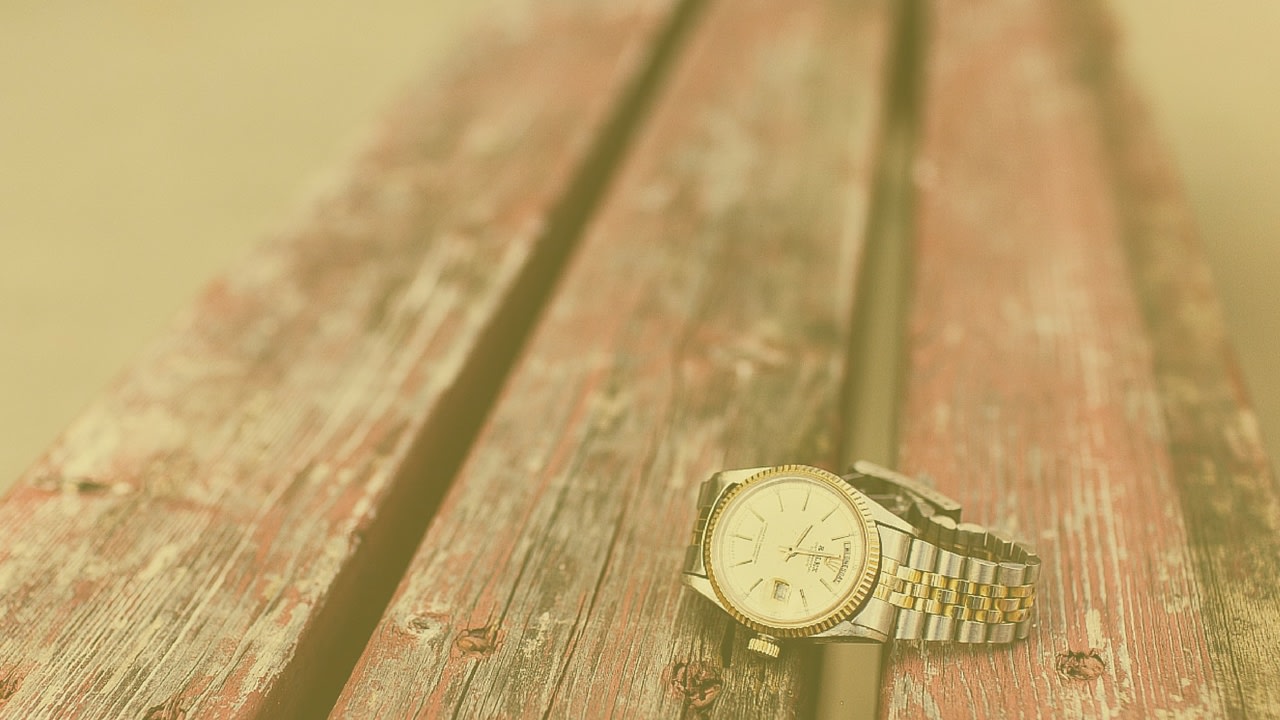 We’re well into the “2000s” now and some would argue we’ve never been more connected.

Nearly everyone has Facebook and many of us update our followers on Twitter about our daily/hourly/every few minutes’ happenings. Yet many of us single folk out there still have the desire to meet someone and our online social networking prowess isn’t always helping us out in this department.

There is of course online dating, which I have dabbled in myself. But my latest venture into meeting someone was attending a Speed Dating event.

Don’t get me wrong, I dated a guy from an online dating site for six months and it was great while it lasted. But too often I find people are very different to their profile, or not looking for what they say they are. Mr “Actively Seeking a Relationship” just messaged me then asking me to his house for the first date. That certainly doesn’t fly with me.

So off to speed dating I went with a locally based company “Dare2Date”. I had no real expectations and intended to be myself.

I am a young woman in my early 20s, so I wouldn’t exactly say I’m a seasoned dater, so I can only offer you my experience and some tips on what you probably shouldn’t do when you meet someone new.

So if you’ve never been to Speed Dating before, this is how it works: You are assigned a table (usually the girl in straight speed dating) and then you have five minutes to see if you click with each of the men who rotate around to the different tables.

While appearances usually matter to most of us, often the deal breaker is the conversation you have with the person sitting opposite you. Five minutes is not a long time to suss out if you like someone, so in speed dating it is important to make a good first impression.

I am not a tradionalist but I don’t particularly like to steer the conversation with someone either. I understand nerves can get the better of you in these situations but you’ve got to try and overcome them. Nothing is worse than you being the only one asking questions. With one of the men I felt I was interviewing him rather than having a conversation.

Then there are the questions to avoid. There are only so many times I can divulge my career pathway without going insane. While work is usually a significant part of most of our lives it usually doesn’t define who we are. Why not ask something open ended like “what’s the most exciting thing that’s happened to you in the last year?” This kind of question opens you up to talking about travel and personal achievements – basically anything besides the office politics at your current workplace, unless you find that exciting…

I would recommend only having a moderate amount of alcohol if you’re going to drink on the night. On a separate occasion I went on a dinner date with a guy and he’d been drinking at the bar half an hour or more before I arrived and continued drinking heavily as we ate. When you start to slur your words on a first date, there’s probably not going to be a second.

Avoid oily hair, ankle freezer pants and a bucket load of cologne if you’re a guy. For the girls – it really depends what sort of message you’re trying to get across. I would suggest dressing classy-sexy rather than full blown sexy. Avoid the “night-club” look on all accounts.

I found speed dating an interesting experience. I especially think it would be a great platform to get back into dating if you’re new to the scene or have ended a long-term relationship and looking to date again. When you’re at a speed dating event, keep your questions creative. Don’t talk about anything too serious, especially NOT your ex-partner…it’s your first five minutes meeting someone after all! And who knows, you might meet someone you click with.

~ submitted by a recent speed dater