By Debbie Rivers 16 August, 2020 Advice for Men, Blog
No Comments 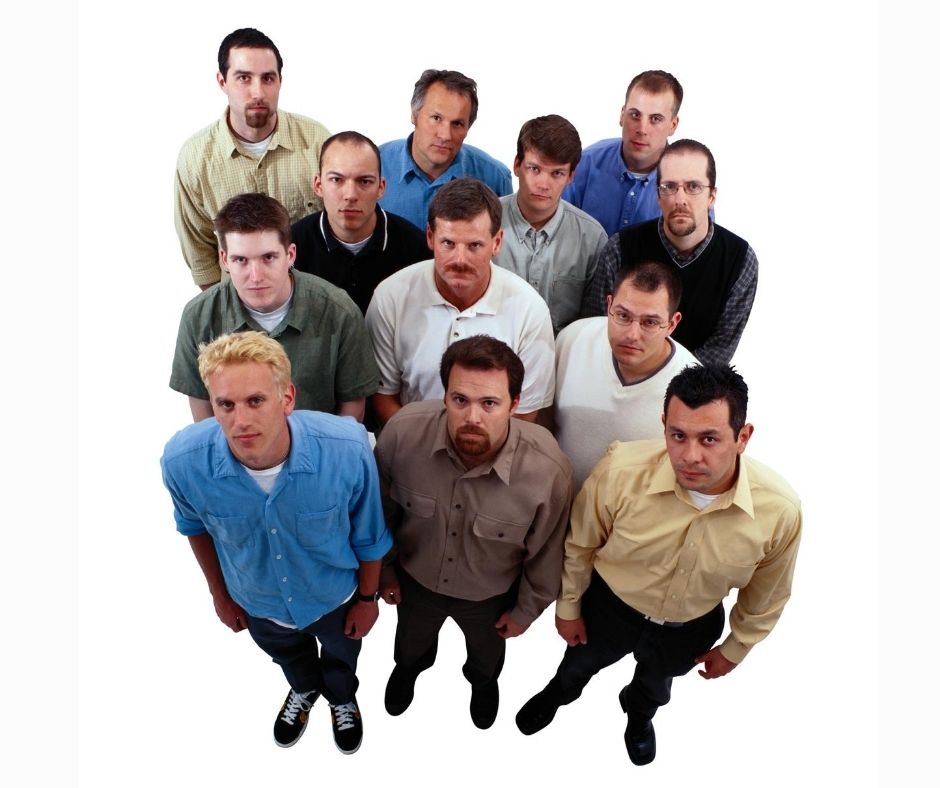 Want to know what the No. 1 things women want from a man – is it looks?

Have you ever wondered how attractive you really are to women, are your looks good enough to win her over? I covered what men find attractive in women last week, if you want to read.

As a Dating Coach for men/women, I know that guys worry about their looks as much as women  do. Men often feel that they are unsuccessful because they are too ugly or they feel like their looks aren’t good enough.

The dating world is a tough superficial place where the first impression is formed in around 7 seconds!

You may think that impression is all about your looks yet it is about so much more than looks alone! In fact, it is often more about how you make people feel when you are around them than your looks.

Women like the good-looking men, yet that first impression is about so much more what your looks and there is even research that can prove that.

The German University of Göttingen and health app Clue women has done the most extensive survey of 64,000 of women from 180 countries to find out what they found attractive and what they wanted in their ideal match for a long-term relationship.

Women are attracted to all different types of men, you only have to look around to see that. Yet if you asked women what they liked in men there would be similar answers! It would be they are looking for a man who is loyal, kind and who has a great sense of humour!

The good news is women rated character/personality traits higher than your looks! I want you to read that again! How you are is much more important than your looks! In fact, attractiveness didn’t make the top of the list!

What do women want really want, is it looks?

The answer, as it turns out, is simply to not be treated like garbage.

Kindness is the No. 1 quality women overwhelmingly want to see in their man!

Let’s look at the Top 5 Things Women look for and looks isn’t on the list!

When it comes to physical features, an attractive smile is more important than everything else!

A smile and eyes were the most important physical features wanted in a long-term partner. A smile instantly makes anyone more attractive and something you can easily do.

Eyes have been described as the windows of the soul, so it’s no wonder that women rate eyes. Your eyes show if you are kind or not and of course, 90% wanted kind

Many guys worry that their penis is big enough. Yet surprisingly the survey found that an average-sized penis was considered more desirable than a large penis. They found that women with more sexual experience were more likely to place higher importance on penis size.

The good news is the type of person you are is much more important than how you look.

How Attractive are You (Really)?