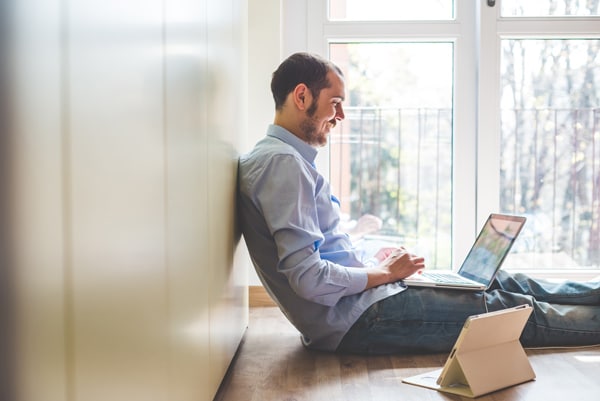 In 2018 there are more ways to meet singles than ever before. So you would think this would make dating magically easier, right? But, nooooo  it often isn’t!

You might match with the person you like the look of, start chatting and think the convo is going well only to be unmatched for no obvious reason. Or they end up ghosting! It feels like a minefield and tbh (to be honest) you are over it and wondering how to make online dating work for you!

The answer could be surprisingly simple and is based on the stats and surveys from the big dating apps.

I lovegiving you the facts behind what works.

In 2016 Tinder and Buzzfeed found sending a GIF will increase your responses by 30% and make your conversations last twice as long.

Pretty simple and something anyone can do!

In 2017 another dating app found exactly the same thing. Bumble (a dating app that only lets the women to send the 1st message) surveyed 2 million users to find out what type of messages worked. The messages that worked the best were GIFs – second long animation clips.

Told you the answer was surprisingly simple!