What is Speed Dating Perth About? 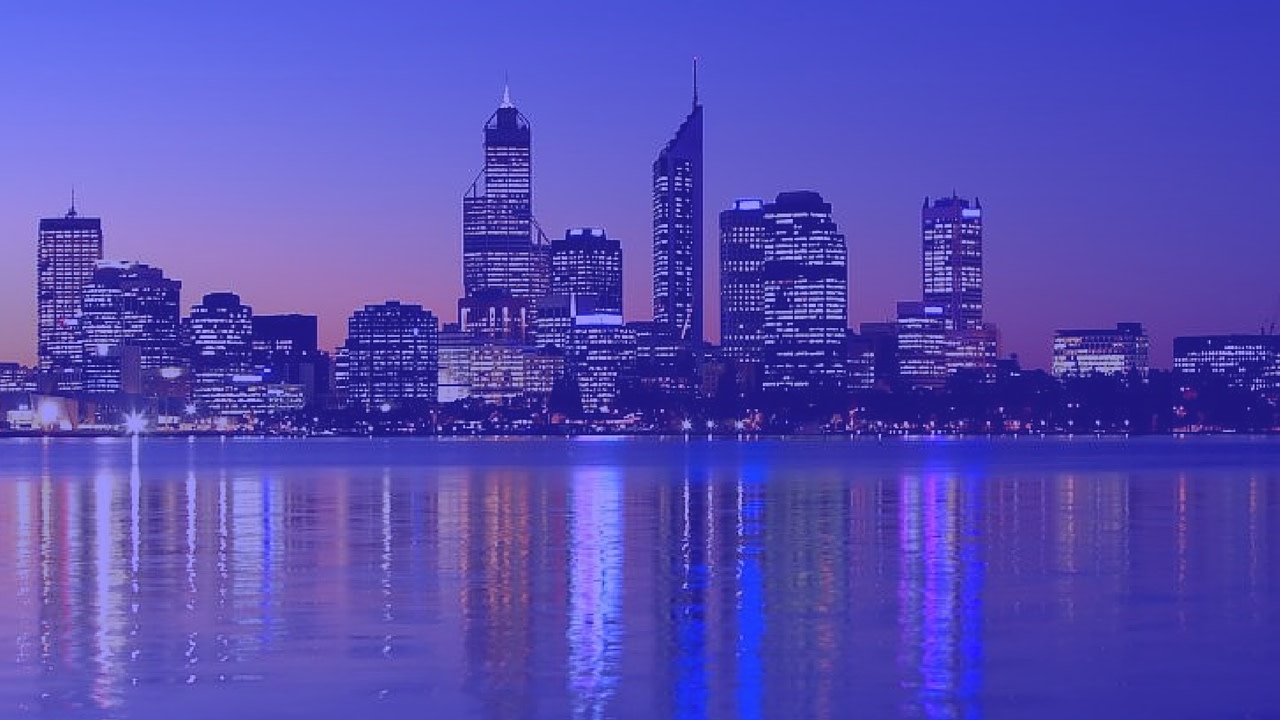 What is Speed Dating Perth about?

Heard enough pick-up lines? Don’t like nightclubs? Sat through one too many bad blind dates? Can’t seem too meet new dates? Pushed for time? Why not try speed dating Perth?

Fast dating. Hurry dating. 3 minute dating. 8 minute dating. Coco Swan has researched the newest dating fashion to sweep the world and gives you all the speed dating tips to increase your chances of getting a tick on your dating card.

Speed dating is defined as an organized method of meeting potential romantic partners in which participants evaluate each other over the course of a single event through a series of brief one-on-one meetings. Coco did hear it being described elsewhere as “musical chairs with people as prizes”.

The concept of speed dating is the brain child of Rabbi Yaacov Deyo of Aish Ha Torah, who saw it as a way for Jewish singles to meet each other in large cities where they were in the minority. The word “speed dating” is actually a registered trademark of Aish Ha Torah. “speed dating” is now a generic term for a similar concept. Other terms include: fast dating, hurry dating, 3 minute dating, and 8 minute dating. The first speed dating event occurred in Beverly Hills in 1998. After an episode in ‘Sex and the City’ in 2000, the concept of speed dating really took off.

Speed dating is less intimidating than meeting strangers in a bar, and certainly a lot safer. It is being billed as a fast fun way to meet a room full of eligible strangers who are also looking to date. It is a great way to meet new people and enlarge your social circle. Since dating is really a numbers game, speed dating is perfect, as you can meet as many as 25 prospective dates at one event. Various companies obviously use different numbers but the more popular sites were using between 8-25 as their meeting numbers. Usually the event you will be attending will have people in the same age range as yourself. There are also many niche speed dating events out there catering for gay speed dating, black speed dating, older man younger woman, and various religious affiliations, including Jewish speed dating.

Speed dating is perfect for those who are time deficient. This concept is a real time saver as most people decide very quickly if they are going to be compatible romantically.

A selected equal number of guys and girls attend a venue like a trendy lounge, café or bar. Every one is given the equivalent of a dating card. Every one will just be introduced by their first name for security purposes. Encounters seem to run from 3 minutes to 8 minutes depending on the company you are using.

At the end of the allocated time a bell will ring, or a glass will be clinked, and all the males will get up and move one place on. If you should fancy what you have seen then you tick the appropriate box on your card. If you are lucky enough for reciprocated interest then within 1-2 days the company will line the two of you up.

Some companies are now incorporating online dating with their speed dating services and these then match you up online. These companies are also offering the service of looking at profiles before you attend and then the company can invite any one you fancy along to the same event as you. Sounds pretty good to me!

Obviously, punctuality is essential with speed dating. If you are late you will throw the numbers out. Most companies make a point of saying that if you are late they will cancel you.
Likewise, once you have arrived, you are there for the duration, little short of medical emergency, because once again you will be messing up the ratios for everyone else. So if you are going to go, be on time and plan on staying to the end.

You are going to be noticed at this event so you need to take some care with your appearance. Make sure your outfit is venue appropriate. You should select an outfit that you feels flatters you and that you are comfortable in.

Ladies, if you are going to be seated for the night do not wear a shirt that gapes when you sit down, or offers him a view down to your navel. Men, clean hands are a must as she will be looking at them. Obviously good personal hygiene is essential. A little of your favourite scent is good too, so long as you are not swimming in it. Natural make up supposedly works best for the girls at these gigs as the fellas find too much enhancing off putting and wonder what is underneath that needs hiding.

The more confident you are feeling the more approachable you will be.

It can take as little as 4 seconds to mentally check out someone’s face, clothes and body. People make snap judgments and will size up the possibilities of a relationship within minutes of meeting. In fact, researchers at Ohio University, using 164 new students, showed that after just 3 minutes the students could predict what sort of relationship they would have with their fellow students. Categories included good friends, lovers, and never speak again.

The self fulfilling prediction then came into play and determined how much effort they were willing to put in. Obviously, if one party has negative thoughts they will be preventing the relationship moving further. The correlation to speed dating here being that they will not tick their card and adios.

How to make a Good Impression

Most people find that the more attractive the person they are trying to impress the more nervous they get. However, it won’t really matter what you say in the first 30 seconds because you will both be busy checking the other out. Always speak within reason. Say nothing inappropriate e.g.: “What were you thinking with the hair?”.

Here is a great little strategy to employ when the nerves strike:

At this point your date should feel secure. Then smile, look them in the eye and ask another question. If you find it is really hard work to click, then you are probably not destined to be soul mates.

After the introductions are over keep the conversation flowing:

With time being an issue with speed dating, a lot of the signals you are giving and receiving are on a purely subconscious level. Body language and sexual chemistry everywhere!

Here are some body language tips to make sure you are reading it right. Give off seriously interested gestures to keep them interested subconsciously.
The interested girl: seated with legs crossed and her hand on her thigh. By sitting up straight she is showing her interest. Looking straight in your eyes with a tilted head shows a high level of interest. Exposing the wrist or palms shows honesty. Running fingers through her hair is another strong sexual body language gesture for flirting. Women also play with their necks or necklace when they are sexually interested. Girls also tend to start sticking out their chests when they spy a fellow they are interested in.

The interested guy: when guys go into flirt mode they will start stroking their ties, rubbing their noses and also playing with their hair. Depending on seating arrangements they will also often open up their laps to display their packages.

Bad signs for all include fidgeting and fiddling but can also just indicate nervousness. Holding your glass at chest height or higher makes you appear defensive. Arms crossed over your chest is also perceived to be some sort of physical barrier. Sitting slumped is also not seen as good body language. Beware of appearing to be shifty eyed.

What not to do while Speed Dating

What are you waiting for? Sign on for your nearest speed dating event now!