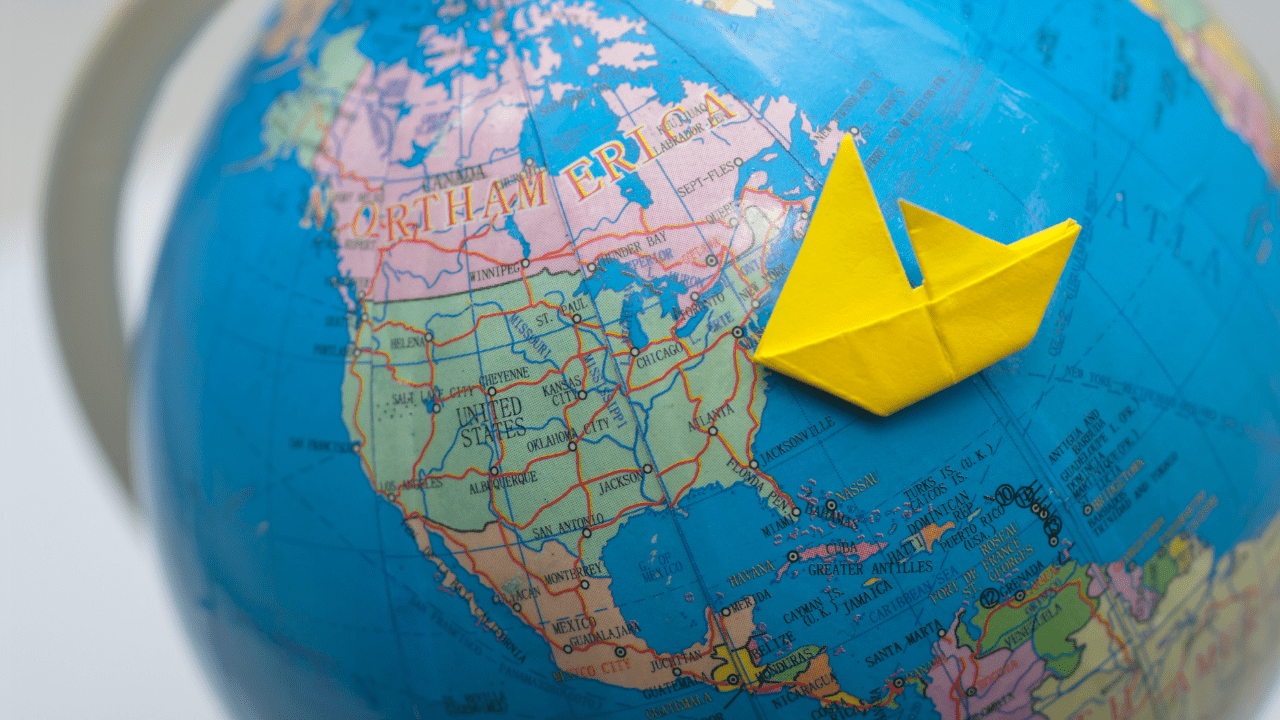 Each year Match surveys over 5000 American singles aged 18 to 98 to see what they think in a tell-all study. It may be an American survey, however, most of the results apply to singles everywhere.

COVID-19 has affected our lives, including dating and one of the shifts was that people are reconsidering their priorities.  For the first time ever, there was a drop in singles preference for physical attractiveness. It seems that emotional security is the new sexy as it topped the list of what singles are looking for.

After a traumatic event like a pandemic, we look for partners who have a stabilising effect on us

The study also found people are now looking for security and stability in their long-term partners and surprisingly they are less worried about finding someone who is physically attractive than they were last year.

The results showed that being accepting of differences and being open-minded is important.  84% stated that finding someone who was a good communicator was a high priority for them.

The 5000+  didn’t want to be single with the majority wanting to be off the market and the sooner the better!

The pandemic has been full of uncertain times and it has led to an increased need for stability and security.  The 5000+ men and women stated they wanted a partner who was financially stable and who had at least an equal income to their own.  This had increased by 20% from the past two years.

In a pandemic men and women of all ages matured, improved their health and reset their sexual, romantic and life priorities. Gen Z and Millennials have often been labelled as entitled or self-obsessed but they were the ones leading the trend for self-improvement! Good things do come out of some of the worst circumstances. with men and women coming out of the pandemic better versions of themselves.

The men and women surveyed were looking for meaning in their lives and there was a rise in prioritising their mental and psychological health.  In fact, 73% had become better at putting the important things first over the past year.  Nothing like a pandemic to slow people down and take the time to think about what they want.

It makes sense that after focusing on personal growth that the single people would have a higher interest in finding someone who had done the same and was emotionally mature!

Wanting the person they date to have a similar level of education rose 10% and a successful career rose 5% since 2019.

Singles are prioritising the vaccine more than any other group.  65% of singles want the person they date to be vaccinated and it increased to 80% for vaccinated singles.

Looking for a committed relationship

This was the same in 2020. Which dispels the myth that men are the ones who don’t want to settle down!

Video dates were a thing with 71% saying that video chatting helped them work out if they wanted to meet up in person. 47% think it helped avoid bad dates. 63% said they were more comfortable on a first date if they had a video chat first and older singles believed this the most.  1 in 3 singles felt that video dates will continue long after the pandemic. 78% of singles even felt chemistry on a video date.

Social justice was important and could well become the new deal-breaker. 58% of singles think it is important that their partner supports Black Lives Matter and 62% feel the same about Stop Asian Hate Movement. Also, 1 in 7 singles is more open to dating someone from another race.

Hook up culture is history! Commitment is Sexy!

The pandemic has created a need for more meaningful, stable long-term relationships. The younger singles are leading this trend.

More good news was that only 11% of the singles wanted to date casually! 62% were looking for a committed, meaningful relationship. 65%, especially Gen Z and millennials wanted to be in a relationship within the next year!

The good news is 74% of singles said the pandemic hadn’t negatively affected their romantic life. Only 1 in 4 had felt a negative impact.

Sexual activity has become less important to singles. The pandemic taught American singles to invest in slow love over fast sex.  2 in 3 singles want to wait until after the third date to have sex. There was also a drop in dick pics and sending naked photos dropped by 34%

Lose the hug/handshake as 40% of women do not want to be greeted with either!

Singles agree that you need 3 dates with someone to find out if you are compatible, as chemistry takes time to build