Why You need to be Vulnerable & Define Your Relationship (DTR) ASAP 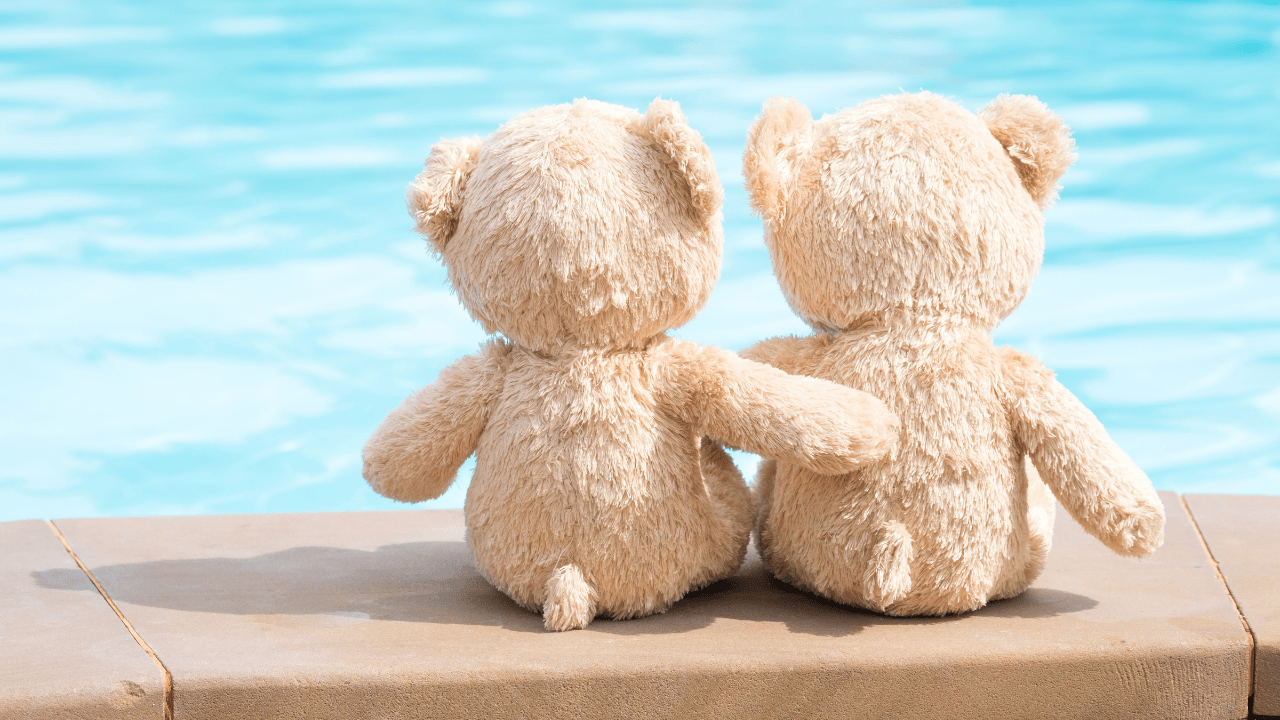 Why do you need to be vulnerable and define your relationship (DTR for short) as soon as possible?

Because if you define your relationship you save yourself anxiety, uncertainty and heartache!

What does it mean to define your relationship (DTR)?  DTR is being CLEAR about what type of relationship you are in.

Is it casual, are you friends with benefits, boyfriend and girlfriend,  partners, looking to marry, etc?

You might think this would happen automatically but it doesn’t!

It’s way too easy to fall into seeing each other without talking about what you want or what you are.  Only to find out you want different things, leaving one person heartbroken.

When you Define the Relationship at the Beginning you can Avoid that Heartbreak!

Are you sick to death of ghosting and everything else that goes with the modern dating world? You know the lack of respect and how it’s hard to trust anyone is on dating apps for the right reasons or for anything serious.

Yet, you keep going back to them because you secretly hope that there will be that one person who is different and who excites you and sparks your interest.

Then, bingo you get that rare time where you DO actually match with someone who seems interesting. The online chat is good and you even exchange some playful, flirty text messages. You move to meeting irl and you are so happy that the conversation is EVEN better by some miracle. Finally!  It’s exciting because you can tell that they like you and you definitely like them.

You become a ‘thing’ seeing each other regularly but haven’t had “the” conversation about where it’s going. You just don’t want to put pressure on things as it’s all going so well, which makes you feel that the conversation is unnecessary. Best of all you seem to both on the same page. You trust that it will work out how it’s meant to. After all, that’s what happens in all those romance movies.

Then BAM everything changes! You can feel them pull away. You ask them what’s going on and they tell you they just aren’t ready for anything serious. How did this happen, how did you get it so wrong and waste your time on another person who doesn’t want to commit?

You trusted their words were real and meant something.

You can’t help question yourself – would it have been different if you had spoken up about what you wanted. But then you tell yourself that is not what you should have to do.

Because you were seeing them and enjoying their company you believed you could trust that they wanted the same things that you do. You rationalise why would they spend so much time with you if they didn’t!

Yet, if you had known how it was going to turn out you wouldn’t have agreed to it!

The problem comes from thinking that if you make a big deal, ask the question you will jinx what ‘this’ could be. So, you don’t and then end up with someone who didn’t want the same things.

Unfortunately, someone can genuinely enjoy your company but not want a relationship.

Of course, people can and do change their minds. No one ‘owes’ you a relationship because you have been dating for a couple of months.

All those times you are ghosted, sent mixed messages or exchanged for a better match it wears you down and makes you cynical that no one is genuine anymore.

Being ghosted or the slow fade is like ‘I’ll take what I want and when I don’t want it, I’ll disappear’, it leaves people feeling mislead, with unanswered questions and unfinished business.

Having this happen too many times can make you feel jaded and cynical!

But The Answer is Simple – Define the Relationship!

In the example, I used:

Best of all you seem to both on the same page. You trust that it will work out how it’s meant to. After all, that’s what happens in all those romance movies.

WRONG! The heartache could have been solved by that one simple conversation where you define the relationship.

It’s time to stop being cool and going with the flow.

If you want a relationship speak up at the beginning! It’s time to be clear about what YOU want and what you don’t.

You ask the question when you first meet the other person and you listen to the answer not what you want to hear! Here is how (it’s surprisingly simple):

Ask “What are you looking for?”

If they say they just want to go with the flow or be casual it means they are not looking for something serious.

On dating apps, people will use terms like  ‘see where things go’ and ‘open to’ rather than saying if they are looking for a relationship.

It can be the equivalent of the ad for the house that says, “Renovators Delight”. Everyone who has purchased a house knows this translates to dump!

If you want something serious, say in your first conversations on the app. If the other person wants something casual, simply wish them luck and move on.

When it comes to assumptions in dating they are like expectations – the root of all heartache! Okay, you may think the conversation is difficult but it saves you dating anxiety. sleepless nights and bucket loads of stress in the long run.

Because unless you both talk about what you want, neither of you will know!

If you want a serious relationship say so! If you want casual, say so!

It is time to have those healthy conversations about what you expect, what you would like and what you need from each other.

These honest and open conversations prevent heartache, wasted time, rejection and the shame that comes someone you like from disappearing from your life.

Okay, maybe you don’t want to define the relationship because that is putting yourself out there and you might be rejected!

But it is so much better to know early on than waste your valuable time on someone who doesn’t want the same type of relationship as you do.

When you are real, honest and upfront about what you want and the other person doesn’t want that, you have saved yourself wasting time with someone who wasn’t right for you and never would be.

I know it sounds totally terrifying to put yourself out there like that, but it really does save you time and energy worrying about what it is or isn’t! Which causes a lot of anxiety and stress.

The definition of anxiety is a feeling of worry, nervousness, or unease about something with an uncertain outcome.

The best way to deal with anxiety is to get rid of the uncertainty by having that conversation – the dtr – you know have define the relationship conversation!

When you are clear about what you want and find out that the other person doesn’t want the same. Then you know that there isn’t anything more you could do.

It may still be painful and hard to deal with but much easier in the long run than someone letting you down over time.

If you are struggling with dating, why not booking a free Discovery Call to find out how to get the results you deserve?  Book here. Find out more about Relationship Coaching here.

First Date Questions that Spark Conversation and are Backed by Science