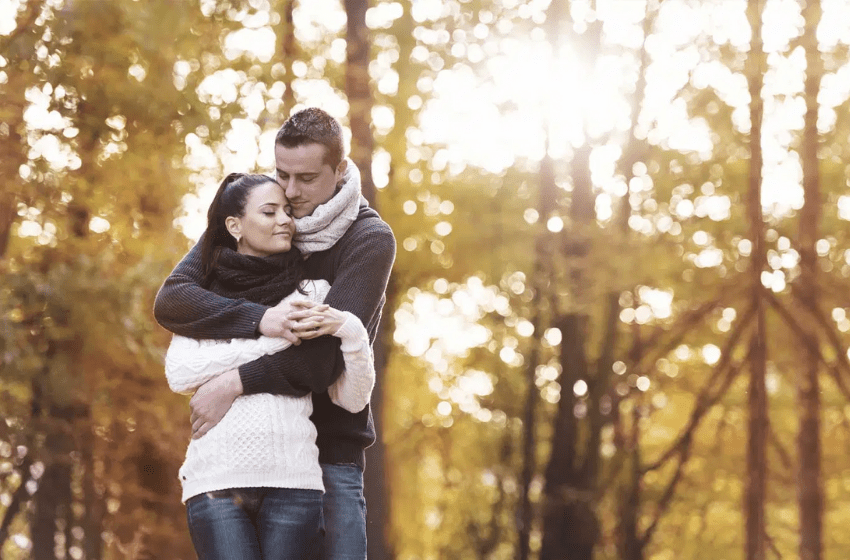 1.A Relationship Coach Knows Successful Marriages Happen at this Age!

You might believe that the older you are when you get married, the more likely you are to be successful. As a relationship coach, I want to let you know that this isn’t true! The age that you are more likely to start a successful marriage is 32! Surprising, right! In fact, the chance of divorce goes down the older you get in your  20’s. However, after 32 it goes up 5% each year! This comes from studies at the University of Utah where they looked at marriage and divorce data of 6,000 between 2006 and 2010

Dating now comes with its own language. There is ghosting, catfishing, breadcrumbing, orbiting, fleabagging, zombeing, kitten fishing, hatfishing, etc. You might think that dating has changed and that you just need to accept bad behaviour especially if you find yourself single after a long term relationship. A relationship coach will let you know what is and isn’t acceptable and ensure you don’t end up as a victim of poor behaviour. A relationship coach also knows that singles are still looking for healthy relationships and they aren’t out of fashion.

As a relationship coach, I will also guide you to the best place to meet the opposite sex, including the best online dating sites. You may search the internet for the answers but often posts are sponsored and don’t let you know the real truth.

Men and women are equal yet approach dating and relationships in a completely different way. I am sure you have heard that men are from Mars and Women are from Venus because they talk a completely different language. They absolutely do. Men are much more direct when they communicate, whereas women are highly skilled at talking hint! This often causes confusion and misunderstanding.

Let me give you a very simple example of Sally talking to Tim as they are going on a fun road trip, ‘I really like the coffee at Roadhouse up ahead, it’s the best’’ Tim simply nods. Five minutes later after they have driven past the roadhouse Sally gets upset that Tim didn’t stop. Tim simply says she didn’t ask him to!

Sally was speaking hint and believed she was telling Tim to stop for the great coffee whereas Tim took her comment at face value and felt she was just sharing facts!

Ladies, it is important to understand that men don’t speak the language of hint!

4. A Relationship Coach Knows How Often You Have Sex Matters

How often should you have sex? Does frequency even matter? A relationship coach knows that it does. Did you know that a new study in Psychological Science found that the more often a couple had sex, the more positive their gut feelings were about their relationship? Something every couple wants! If you want to re-ignite your sex life, here are tips from 40 experts.

5. The Way You Argue Predicts Your Future Health Issues

A relationship coach can let you know how you deal with conflict in your life and relationships. This is so much more important than you may realise as the conflict in relationships will eventually affect your health. A 20-year study of 156 couples analysed the effects of emotional behaviours on physical health.  If you have the tendency to get angry, it will affect your heart and you are likely to have heart-related problems later on. If you are more likely to shut down, you will have an increased risk of back pain. This happens because you are tense and keeping your feelings locked inside of you. Being physically tense and stiff will give you musculoskeletal problems, including back pain.

Couples tend to have the same arguments year after year and the study confirmed this. Not dealing with issues will wear you down both in your body and in your mind. Try to resolve your issues sooner, rather than later and understand that some issues you have will come down to differences in personality. You can’t solve personality so learn to let those differences go.

6. A Relationship Coach Knows that Opposites Attract but Similarities Matter

A relationship coach knows that as much as opposites attract like also attracts like! That is why a relationship coach will tell you to be what you would like to attract – it is powerful! It is all too easy to focus on how different you are as it stands out! But there will be so many ways you are alike! It could be you like the same types of movies, the same type of food, you both dislike a particular political party, etc. The ways you are alike may even seem unremarkable so you don’t notice then. A relationship coach knows how important it is to have opposite qualities as well as similarities.

Understand Relationships Before You Get into One and Get Hurt Again